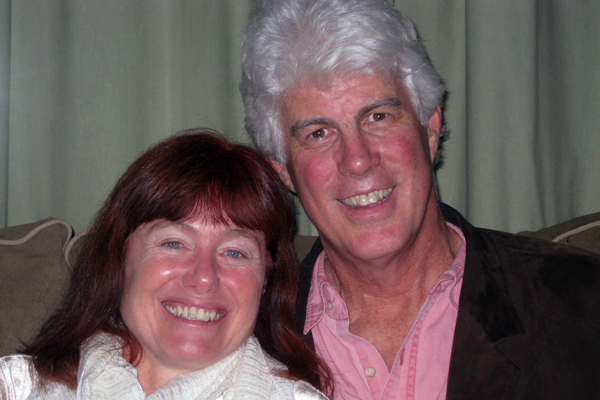 Doug Wilhelm is a writer and editor in Vermont. His newest book is the young-adult novel Street of Storytellers (Rootstock Publishing, 2019). His 16 previous books include The Revealers, which has been the focus of reading and discussion projects in well over 1,000 schools across the U.S. and internationally.

As a young journalist in the early 1980s, Doug left his newspaper job to spend two years in Pakistan, India and Nepal. He traveled, wrote, taught English and worked on what he originally planned as a nonfiction book about his experiences, which years later grew into Street of Storytellers.

Along with The Revealers, which continues to be part of the curriculum in middle schools across the country, Doug’s previous books include three more young-adult novels, a biography of Alexander the Great for young readers, and 10 books for the Choose your Own Adventure series.

Doug is also a working musician—he plays conga drums, percussion and harmonica in musical groups in Vermont’s Champlain Valley. He is married to Cary Beckwith and has a son, Brad, and a stepson, Nate.

About Street of Storytellers